The lovely Jenny over at Jennyinneverland tagged me in her post ‘Top 5 TV Boyfriends’ and of course, I was only too happy to get involved. I actually found it quite difficult because I don’t tend to watch much TV. However, who doesn’t want to search the Internet for images of hot men? 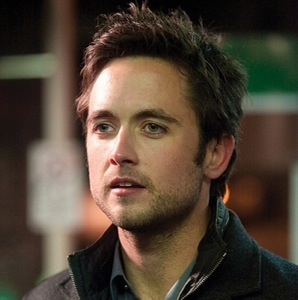 3 – Justin Chatwin – Shameless (USA)
I’ve cheated slightly as he appears in many more movies than TV, but in my defense he is in the US version of Shameless. This may sound incredibly shallow, but I only like him with relatively short hair.

4 – Chris Fountain – Coronation Street/Hollyoaks
Well, he was on Coronation Street (UK Soap Opera) until a video leaked of him rapping about doing horrible things to women. Stupid boy! I guess it’s a good job I’m being shallow because his personality wouldn’t make it on my top 5.

I tag anyone that wishes to join in!